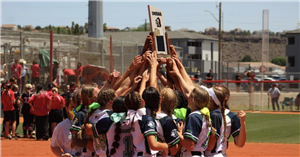 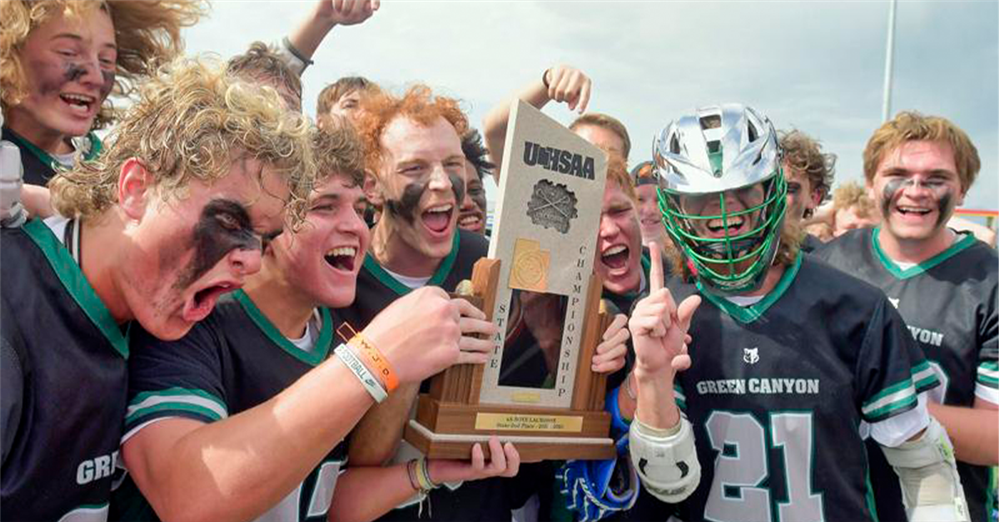 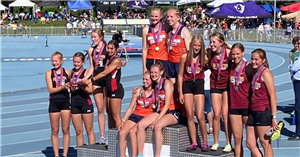 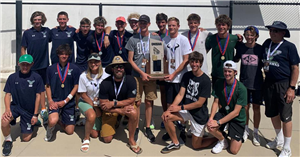 Cache County School District has some of the finest athletes in the region. We are so proud of each of our athletes and their efforts this year. Our spring athletes throughout the district have seen great success in each of their respective sports.

During the spring sports season, students have the opportunity to participate in baseball, boys soccer, lacrosse, track and field, and softball. Each school in the district had athletes qualify and compete in the Utah High School Athletic Association State Championships.

Congratulations to the Ridgeline softball team! Giving everything they had on the field, the Lady Riverhawks took home their first 4A State Championship title this year. Making their first appearance at State, they worked together as a team and played harder than they ever had. Katelyn Leishman, a senior for the Riverhawks, told the Herald Journal, “Everyone contributed in every way. Without our dugout, we would not have won any of those games. Everybody played their role really well.”

The Ridgeline and Green Canyon boys’ tennis teams also performed well at State. Both schools worked hard during the season and came to the state tournament to win. They share the 4A State Championship title, along with Crimson Cliff High School. With 11 points each, these schools had the first-ever three-way tie in state tournament history. The Green Canyon Wolves won four tiebreakers, securing their claim to the state title.

After earning the Region Championship title, the Ridgeline boys' soccer team had a great appearance in the state competition. The Riverhawks battled it out against the Crimson Cliffs team, finishing as the 4A state runner-up with a close score of 0-1.

Congratulations to the Green Canyon girls’ track and field team, who were named 4A regional champions. All of our schools had great appearances at the state track and field competition.

The Mountain Crest track and field team finished strong in the meet by bringing home the 4A title in the 4x400 relay. Maya Millers, a senior at Mountain Crest, went home with two gold medals and one bronze medal. She took gold in the long jump and 4x400 relay, and bronze in the open 400.

We are incredibly impressed by all of our district’s athletes. While we can’t acknowledge every athlete or team by name, we are proud to celebrate their efforts, commitment, and accomplishments. If we have inadvertently missed a state champion team in this post, please let us know so we can add them!