Santa has traded out his sleigh for a school bus this year! 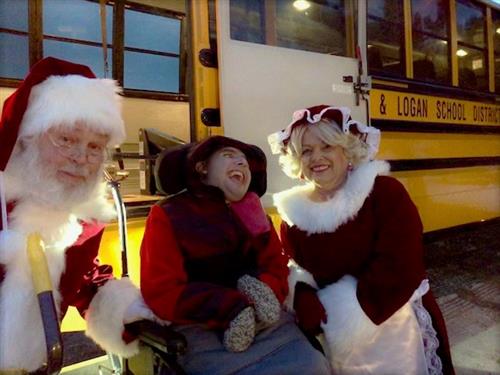 Cache County School District bus drivers Mark and Diane Rigby have made a special impact on special needs students and preschool students over the years. Ten years ago, Mark and Diane had the idea to dress up on Halloween in a themed costume and surprise the students. The students loved it and immediately began asking what they were going to dress up as the next year. Since that time, they were hooked! Mark said he told Diane that first year, “If we are going to dress up, we can’t go halfway.” And they haven’t.

The costumes are elaborate and creative, often sewed by Diane herself. “For years we’ve been going to the same schools,” Mark explained. “They always want to know what we are going to dress up as the next year but we always keep it a surprise.” Costumes from previous years include Snow White and Grumpy the dwarf, Minnie and Mickey Mouse, Cruella de Vil and a Dalmatian, and their personal favorite: Shrek and Fiona. The year they dressed up as Shrek and Fiona, a parent of a preschooler asked their child what Mark dressed up as that day. The student replied, “Mark didn’t drive. It was an alien.”

Carolyn Benson, a mother of a special needs student, considers Mark and Diane’s dressing up for the students every year to be an act of love. “As a parent, you send your child on the bus every morning and trust they are in good hands,” she said. “With Mark and Diane, you just know that they care about them.” She continued, “It makes the kids happy; they know when someone is doing something extra special for them. It means a lot to the parents -- it means a lot to me.”

Mark and Diane expressed that seeing the smiles on the kids’ faces is what keeps them going year after year. The extra effort and care go a long way. “It’s more than just a job to them,” Benson said. “It’s a calling, really.”

Thank you, Mark and Diane, for the lasting impression your extra effort and love has left on students and families in the district throughout the years. We are grateful for all our amazing and dedicated school bus drivers and their efforts to keep our students safe and happy.

Halloween costumes through the years 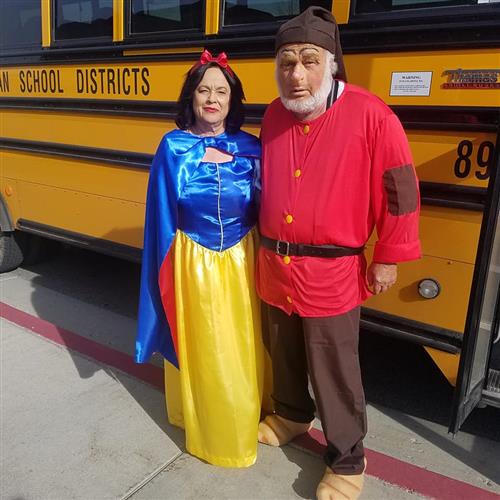 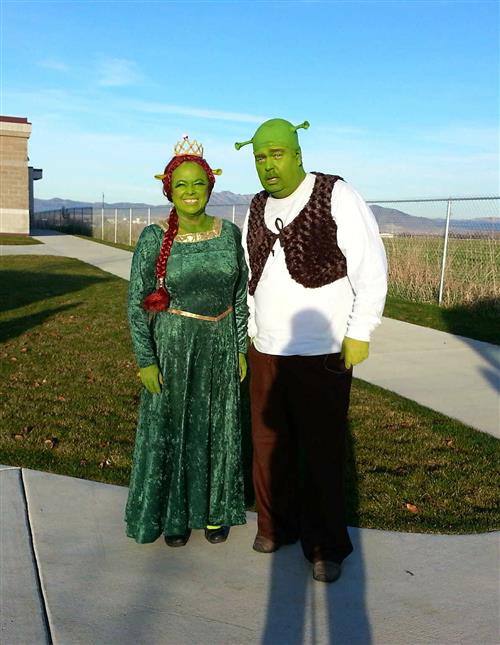 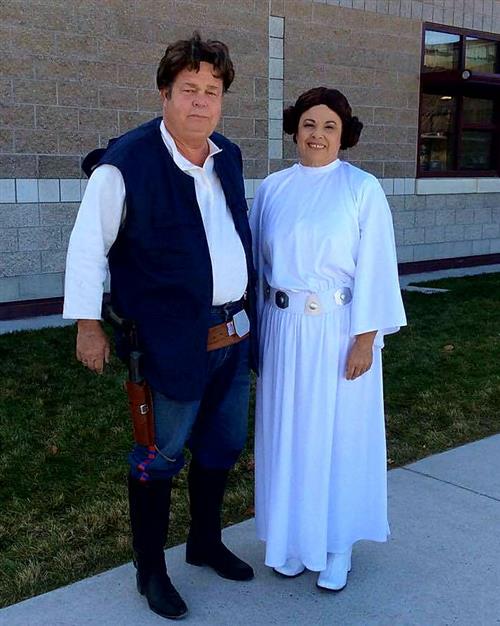 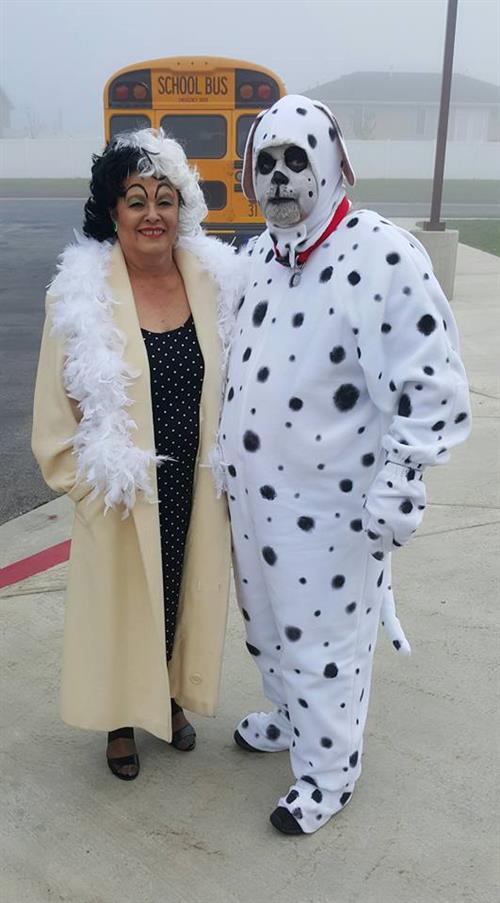 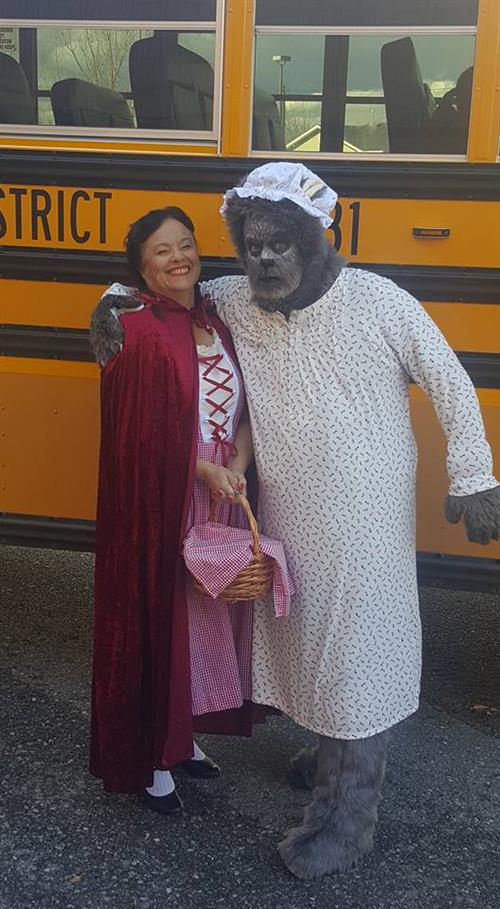