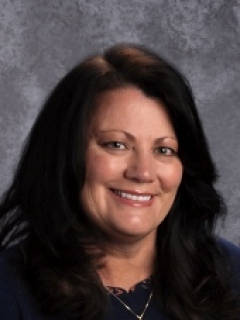 Teri Cutler received her Master’s Degree in School Counseling with an Administrative Endorsement from Utah State University and began her career in the Cache School District in 1987, as a school counselor.

After spending seven wonderful years at Cedar Ridge Middle School, Teri decided it was time for a change and began her administrative career as an assistant principal at the South Cache Freshman Center in 1994. In 2003, Teri became the principal at the South Cache 8/9 Center serving in that position until 2010.   She then had the opportunity to be the Principal at Willow Valley Middle School where she fell in love with sixth and seventh graders all over again.   In 2014, was thrilled to be named the Principal of Mountain Crest High School.

Teri was the recipient of the 2014 Utah PTA Outstanding School Administrator Award for Excellence in Education and one of the 2015 recipients of the Huntsman Award for Excellence in Education.  As an avid supporter of extra-curricular activities she believes all are equally important for the growth of young adults. Having completed a Bachelor’s degree in Theatre, she has a passion for the arts.   She believes that students must have opportunities to find and expand their talents and is grateful to be a part of a high school that offers many elective and extra-curricular choices to students so that they can develop their talents in whatever areas they choose.

Teri currently resides in Wellsville, Utah with her husband Tyler, their children, Madison and Makaela and their dog, Mia. 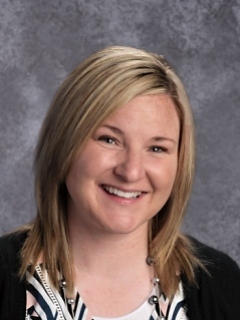 Denise Mouritsen received her Bachelor’s Degree in Special Education from Utah State University and began her career in Cache School District in 2004, as a special education teacher. She then continued her education earning a Master’s Degree in Special Education from Grand Canyon University. She then later continued to earn her Administrative Endorsement from Southern Utah University, graduating in 2015.

After spending 12 years as a special education teacher in varies schools throughout the Cache District, she began her career as an assistant principal at Mountain Crest High School. She loves spending time at school with the students and cheering them on at all the events the school has. Currently She is working on completing her Doctoral degree in education.

Denise currently resides in Wellsville with her husband Travis and son TJ. She enjoys spending time with her family and friends, riding horses with her family, hunting, and just hanging out. 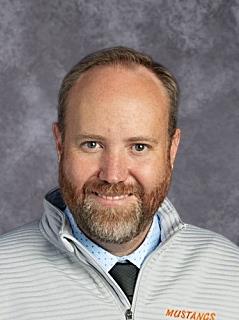 Prior to becoming an administrator, Mr. Winkler spent several years as a school counselor and a classroom teacher. He has worked with secondary students of all ages in grades 6 through 12, including an alternative high school and a dormitory for Navajo students.

Mr. Winkler’s favorite part of working in education is helping students identify solutions to their problems and seeing them grow as they work through their challenges.